Hazel works as a business coach and organisation development specialist across the private, public, not-for-profit sectors.

Hazel's career in a nutshell 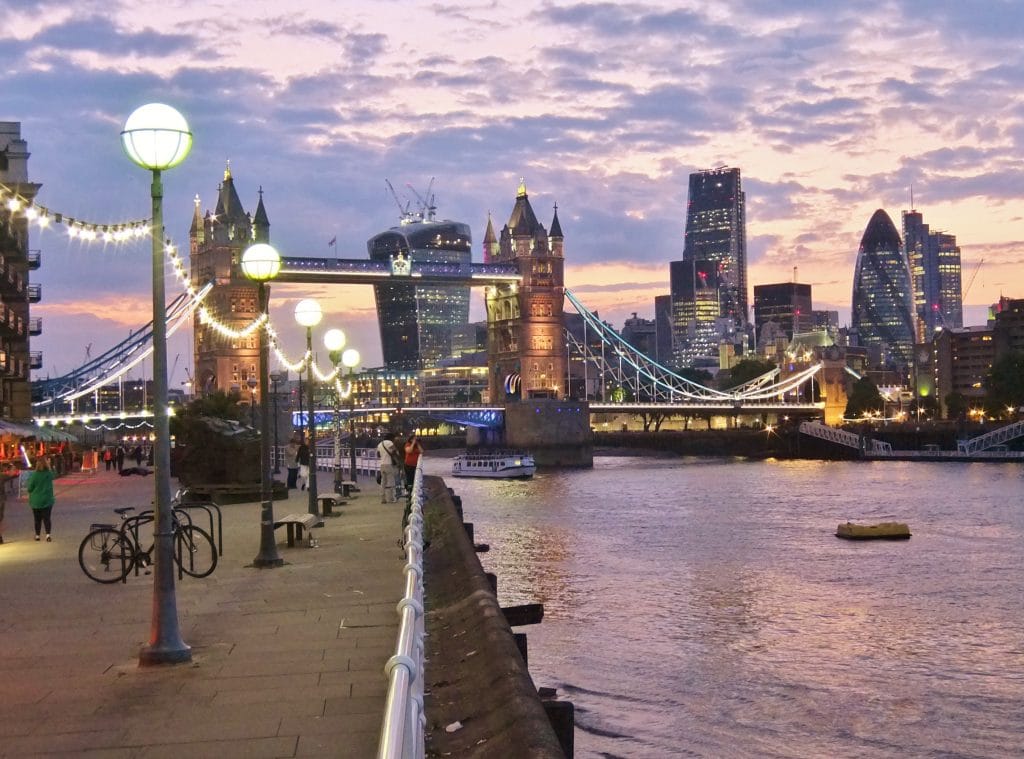 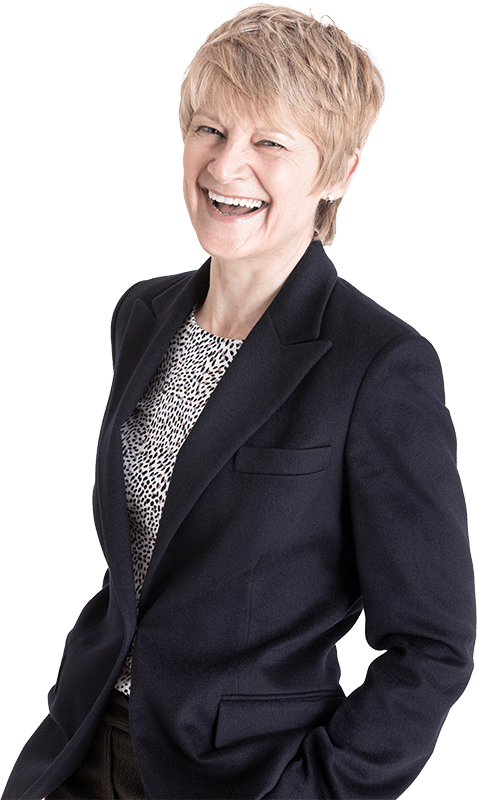 Hazel is a business person who began her career as a retail management trainee and managed operational and finance teams for Argos and Marks & Spencer (M&S), UK. Her skill for developing others saw her move into a management development role at M&S and on to lead the retail training & leadership development function for Dixons Stores Group. Here Hazel led change and merger activity and became a Head of HR, before moving to Getronics (Dutch IT) as their UK HR Director.

In 2007 Hazel established a business to work across sectors as an organisation development consultant, contracting HR director and coach. Companies included Tieto (Finnish IT), Volkswagen UK, The Open University, HSBC.

Hazel first came to New Zealand in 2009, whilst travelling. On her return to the UK, she decided to realise a lifelong goal to live and work overseas and returned to New Zealand in 2014, to work in the public sector. Hazel loves Aotearoa so much it has become her permanent home. She uses the spiral/koru to represent the story of her own growth since 2009, and the growth she enables through her work.

What inspires Hazel
to coach?

"I help people breathe life into their dreams.

Coaching is a collaborative adventure  -  I don’t know exactly what someone will learn or discover when I start working with them.

It’s a privilege to be trusted with a person’s thoughts and I soon become inspired by the growth, progress and ‘light bulb moments’ that occur as they find their own answers and solutions."